I’ve recently received this list by email – original source unknown. I have made some changes. 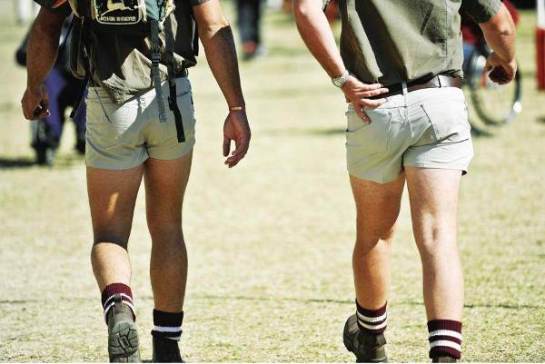