(Despite being an Afrikaans boytjie, I will try my best to do this in English in an effort to make it accessible to non-Afrikaans speaking readers as well.) 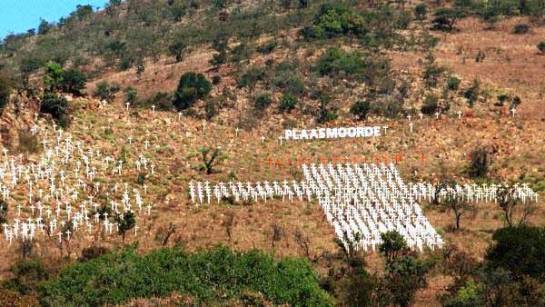 I am probably as distraught about the recent spate of farm murders in South Africa as the next person. The pictures of blood-soaked rooms and  grief-stricken faces of friends and family in the newspapers, left me staring at the ceiling in the dark room at night.

So why am I not changing my profile picture on Facebook in support of the farmers? I am, after all, a proud Boerseun (with a capital B) and have people very dear to me making a living off the red soil of South Africa.

I read many South African (and international) newspapers every day ( not just the Afrikaans publications which are aimed at a specific target market). I read about the joys and heartaches in so many homes across the country – from farmsteads to suburban homes and shacks. About the brutal killings of our farmers, the senseless murders in our secured suburbs and the daily heartbreak of yet another killing or ten in townships and squatter camps.

I watched a programme about the Chinese philosopher, Confucius, last night. He also lived in a time when his country was buckling under turmoil and political transgression. Many of his aphorisms are still quoted today. One of them, is:

Before you go on a journey of revenge, dig two graves

We all are in a state of despair and shock and frustration and we all want to shout: Enough is enough!

Enough is indeed enough, so what are we going to do about it? Fight fire with fire? How many more deaths as a result? Will it really solve the problem? Is this war going to end, like most other wars, in destruction and death and further hate?

If your plan is for one year, plant rice.

If your plan is for ten years, plant trees.

But if your plan is for hundred years, educate.

We are all occupying ourselves with short term plans. We protest against current issues and burn busses and universities and discuss revenge plans around the braai with no vision of the consequences of the lasting effect of our selfish acts. What are we leaving behind for our children and grandchildren? What will they, one day, read about us in their history books? 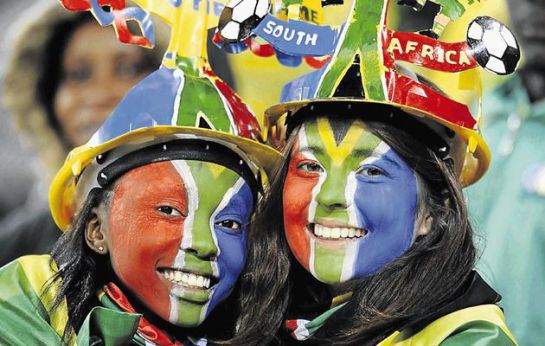 When I read the different comments of ordinary people in newspapers, see the conduct of some people at shop counters and listen to conversations at social gatherings, I realise why I am staring at the ceiling at night. Another one of the wise old Chinese man springs to mind:

Attack the evil that is within yourself

Rather than attacking the evil that is in others.

Stop stereotyping all people. Not all whites are racists and not all blacks are non-racists. Not every black person is a Zuma or a criminal or a killer and, yes, white people are also corrupt and they do kill people. We should unite against the corrupt government, their sponsors and cronies  and make them accountable for their actions (or lack of it).

The moment we realise that we are all inhabitants of the same country, under the same law (or disrespect of it), victims of the same criminals and all dependant on the same sun, rain and air, we will make progress towards unity. And unity is what we want. Unity against the thugs, and killers and the corrupt government. And against people who don’t want to share this beautiful country with others who are not the same as them. 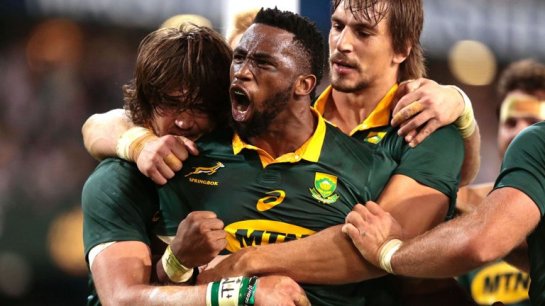 And for that reason I am not changing my profile picture, because I do not want to marginalise any of the good people in South Africa. I support the farmer, the housewife, the teacher, the policeman, the car guard and all the souls in South Africa who try to bring about unity. People who don’t engage in hate crime, destruction, murder, rape, child molestation and so many of the horrible actions that fill the news columns of newspapers worldwide. I support people who can truly embrace the words of our Lord:

Let us show our condemnation of the farm attacks by wearing black T-shirts or changing our Facebook profiles or by any non-destructive way we want. But keep in mind that there are so many more victims of all walks of life. We should unite and combine our energy against CRIME and CORRUPTION in our country.   Full-stop!

I remain on my knees: Nkosi Sikelel’ iAfrika!

Let’s shake hands on that. 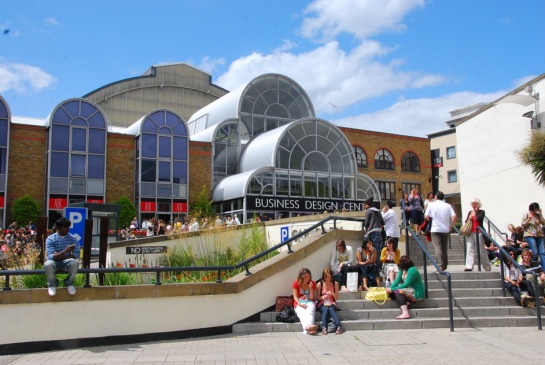 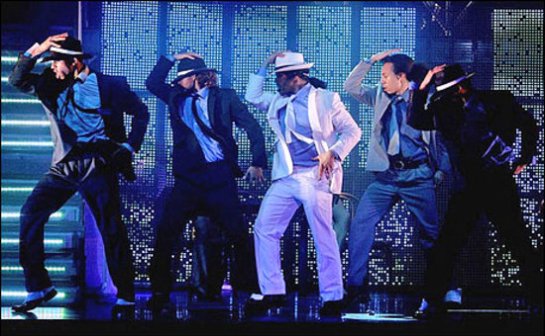